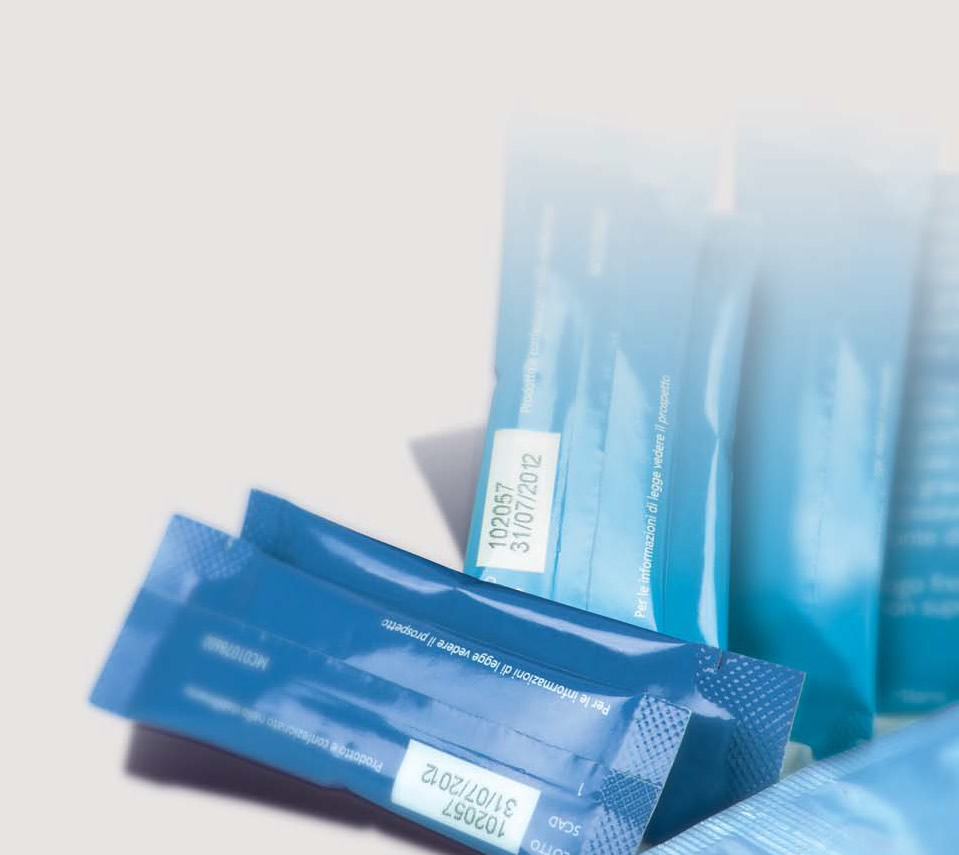 The stick pack machines are commonly vertical form fill seal packaging machines. Multiple stick packs are formed as a result of cutting and forming a roll of film. The sticks are then filled and sealed.

The stick pack machinery is used for a diverse range of applications, in the food, pharmaceutical, nutraceutical and cosmetic industries. Most stick packs comprise of a three-sided heat-sealed film, making them capable of holding liquids, gels, powders, creams and pastes.

Sachet are similar to the stick packs; they are usually heat-sealed at the bottom and then filled from a hopper before simultaneously being sealed at the top and cut to create a fully sealed unit.

The complete solution for the manufacture of sachet and stick packs

Our supplier provides integrated solutions for the packaging of sachets and stick packs. Packaging machines and complete lines. 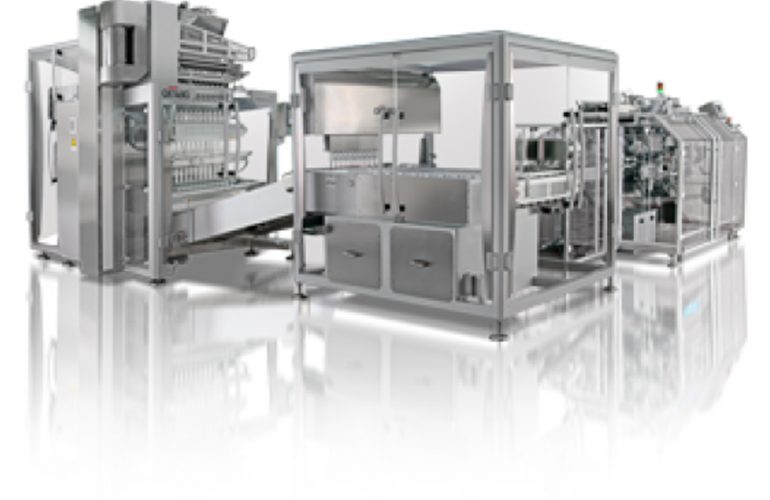 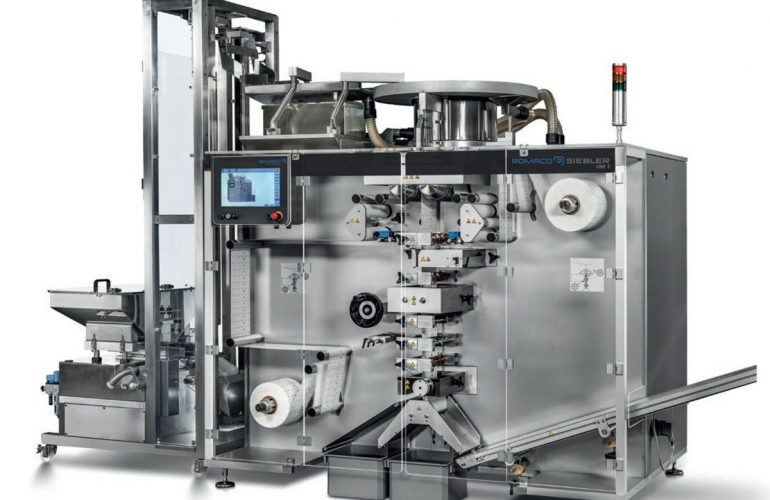 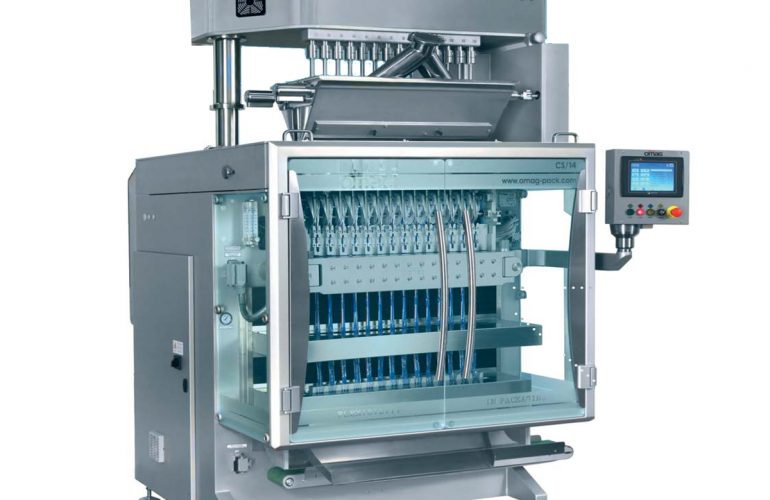 Suitable for the food, cosmetic and pharmaceutical industries.

Do you Need Any
Help?

Call us and we will connect you with a team member who can help.